Once a month, a group of Returned Peace Corps Volunteers (RPCVs) gathers to
discuss the current book selection. While meetings were originally in person, the group now uses Zoom to meet. Any
RPCV can join the group which alternates meetings on the second Tuesday or
Wednesday of the month, usually at 6:30pm.

This year, book reads have ranged from Trevor Noah's "Born a Crime" to Valeria Luiselli's "The Lost Children Archive."

After the April 13 book discussion, the group will discuss selections for the next year beginning in May.

Anyone who wants to become a part of the reading group is welcome. Interested in joining us? Contact Marilyn (Philippines 1964 - 1966) via email.

Check out some of our past book selections: 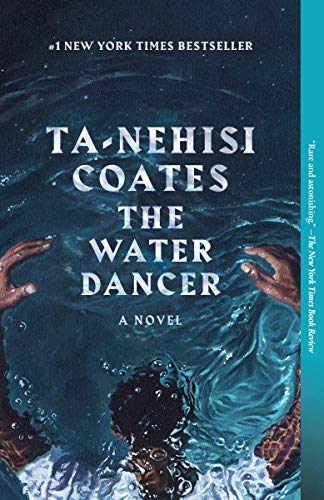