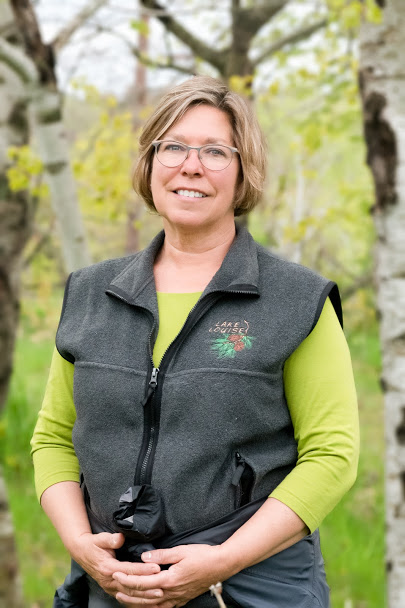 Kama Ross currently serves as the “President” the RPCVs of Northern Michigan, taking over from our founding President Sandy Seppala-Gyr in December of 2020. Kama served as a Forestry Volunteer in Yatytay, Paraguay from 1981-83. Working with her forestry counterparts, she helped create a native tree nursery, landowner extension program and environmental education in 5 one-room school houses. Kama retired in October 2021 after serving forest landowners through the Leelanau, Benzie and Grand Traverse Conservation Districts.

Kama attended Michigan State University, has three grown children living in New York City, Chicago and Los Angeles. She lives near Good Harbor Bay and enjoys exploring the Sleeping Bear Dunes and other natural areas when not traveling to see her kids. Playing her flute with three local ensembles is another one of her other passions which brings joy to her life. Kama plans to return to volunteer service in Ghana, West Africa as soon as Peace Corps is back to placing volunteers.

Marilyn Jaquish served in the U.S. Peace Corps in the Philippine Islands on the island of Mindanao as a high school teacher from 1964-66.

She is Faculty Emeritus at Northwestern Michigan College. Marilyn taught English, Journalism, and Professional Communications at NMC from 1980 to 2016. She, with a small group of students, founded White Pine Press, the student newspaper, in 1983. Currently serving on the Traverse City Human Rights Commission, Marilyn has lived in Traverse City since 1978. In addition to her NMC teaching career, she was a reporter for the Indianapolis (IN) Times, and a writing coach at the Traverse City Record-Eagle. 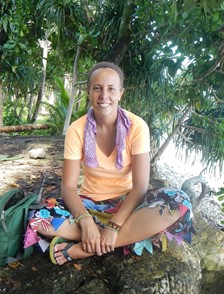 Katie Polus served in Micronesia from 2013-2015 in the Mortlocks region of the state of Chuuk, FSM. Katie taught English to K-8 grade students and coordinated a summer camp for 8th grade girls while in Micronesia. After serving in the Peace Corps, Katie moved to Traverse City, close to her hometown of Gaylord, MI. She has taught Social Studies and English here in Traverse City at the high school level for the past four years. 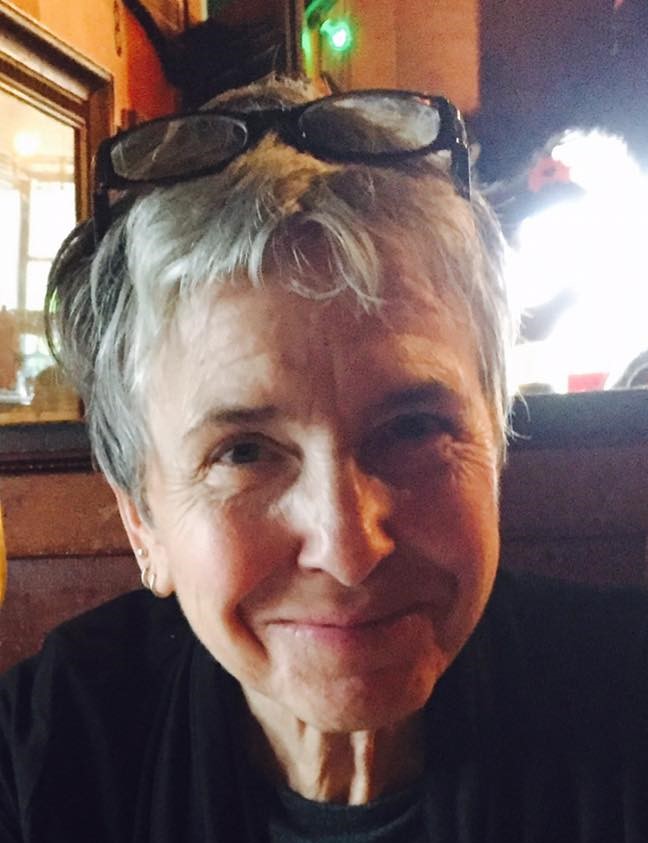 Brenda Rusch taught for over 35 years in special education and general education in Washington State and Michigan before her Peace Corps Service in Bulgaria from 2011 – 2012. In Bulgaria Brenda taught teaching methods to Bulgarian teachers of English. Brenda and her husband David McCullen began PC service together after retiring. They have lived in Traverse City for a little over 7 years. 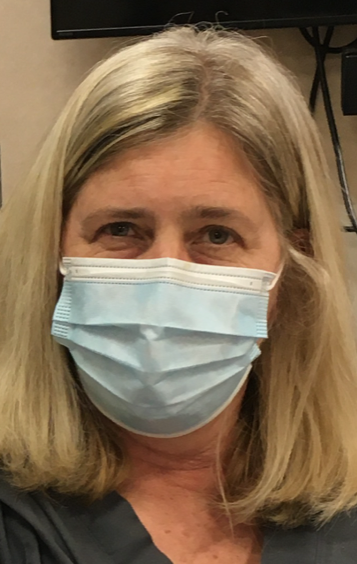 Linda Wade is from Hudsonville, Michigan. She went to college at University of Evansville. Peace Corps training took place in Mobuto Sese Seko’s Zaire. She served in Juvenal Habyarimana’s Rwanda as a physical therapist working with children with poliomyelitis in 1990 - 1993. Upon returning to the US Linda furthered her education at University of Michigan-Flint. She currently resides in Traverse City with her husband and three children. 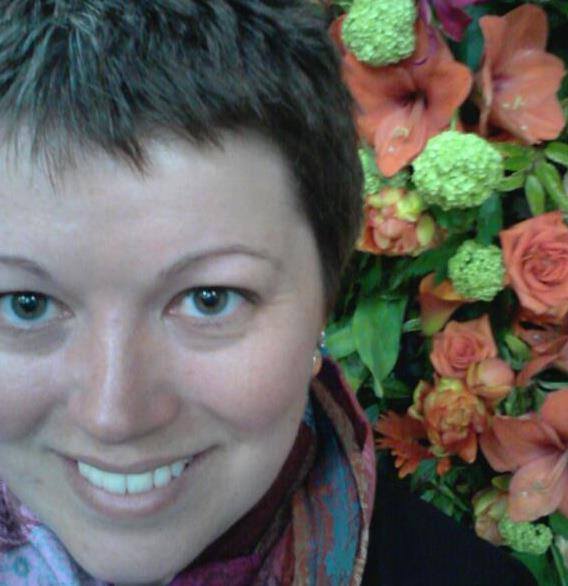 Wendy served as a Community Economic Development Volunteer placed with an agricultural extension office in Azerbaijan, 2008 - 2010.  After the Peace Corps Wendy returned to her hometown of Traverse City and works in human resources. 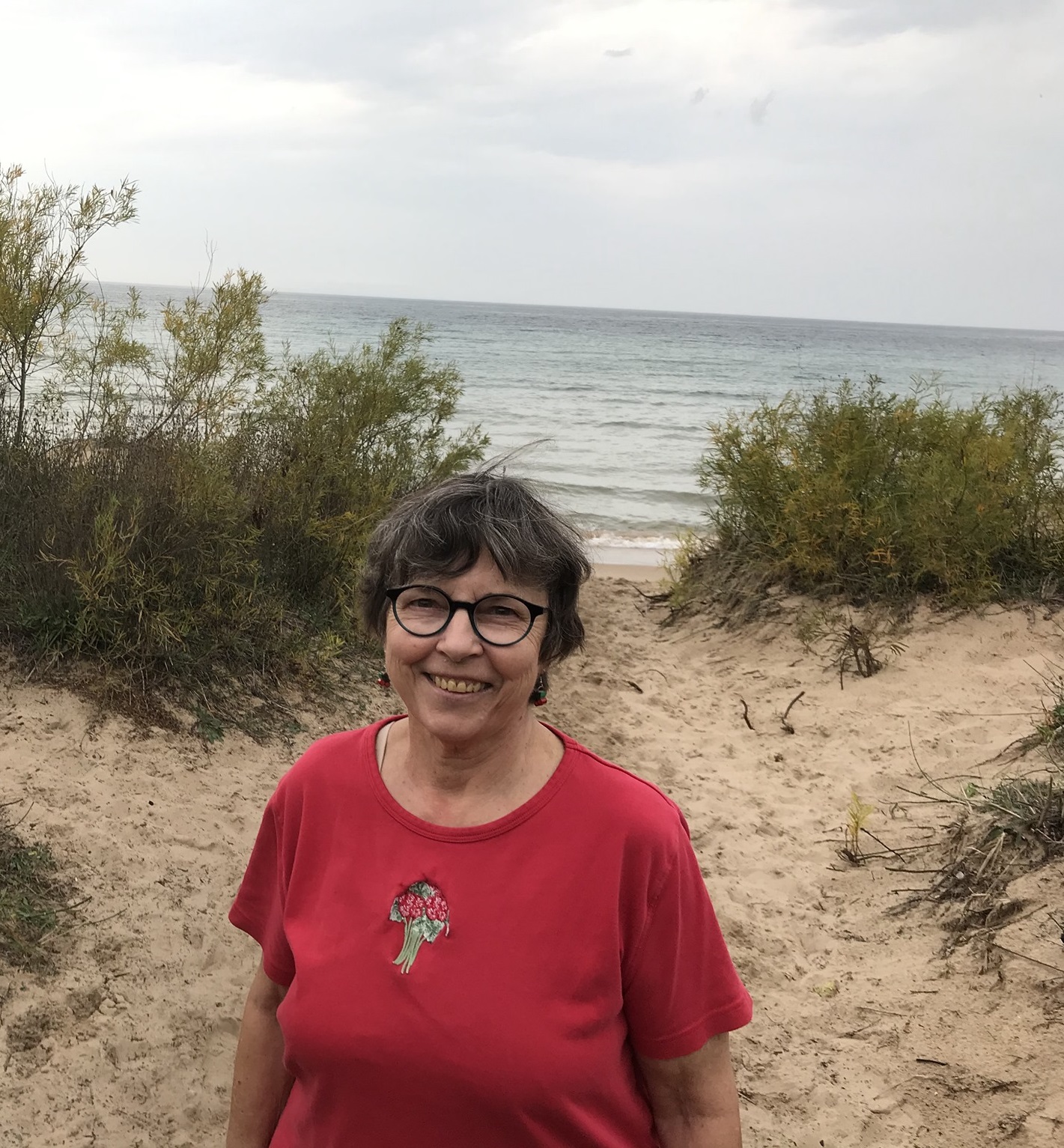 Originally from Detroit, Sandy Seppala retired to Traverse City in 2008. She grew up in Detroit and attended University of Michigan and graduated from Wayne State University. She lived in the San Jose, California, for 22 years and Alexandria, Virginia, for 19 years, before retiring to Traverse City. Professionally she was a manager, writer, and editor in communications and marketing in the field of computer hardware and software, which included technical publications, newsletters and Web content.

Sandy was a high school summer exchange student to Finland in 1961 with Youth for Understanding. She then served in the Peace Corps in Kenya from 1977–79 as a high school teacher in “harambee” schools—community schools—that received no government funding… she was the government support! She taught history and English in two high schools. She also joined a team during vacation to build a school classroom foundation as well as a teacher’s house on the school compound. She also taught family planning to the students at her schools. After her tour, she traveled around the world for three months on her trip home (India, Nepal, Thailand, Malaysia, Singapore, New Caledonia, Australia). These experiences changed her worldview and expanded her mind to other cultures and religions.

Sandy founded the Returned Peace Corps Volunteers of Northern Michigan and is a co-founder of Friends of Kenya and of a local FOK group in D.C. She is member of the National Peace Corps Association, past board member of the International Affairs Forum, member of the American Association of University Women, and active at Grace Episcopal Church. She’s also is a voracious knitter and reader of mysteries (and other genres too).